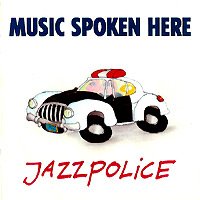 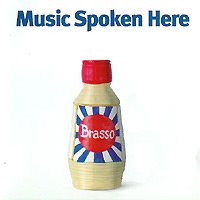 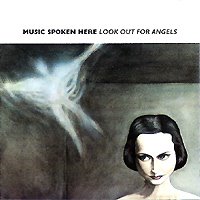 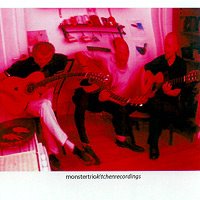 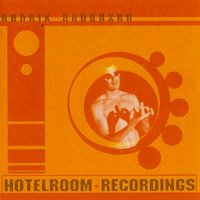 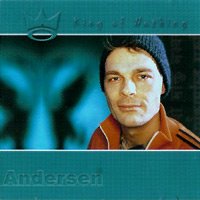 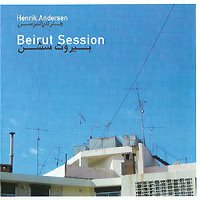 Are sponsored and endorsed by 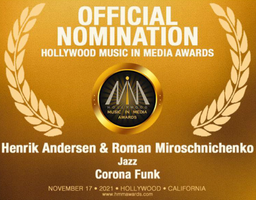 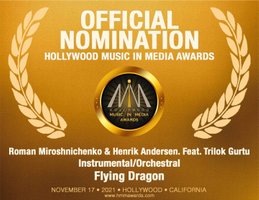 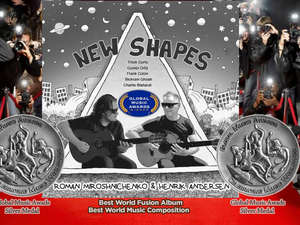 "This is one of the most famous fusion guitarists. In Kaluga, he performed something dawn, a thirsty flight, similar to the old legends alternating with a battle cry!  It sounded strong and large, like a single canvas, on which the imperturbable Andersen embroidered on the strings an intricate landscape.  How, passionate, impetuous and ardent is the dane!

"So much purity, power and love! "

“Super inspiring! He’s so adventurous and innovative. His music is just plain delicious to my ear. Killer stuff!

"Sound means everything and its brilliant.

The soundtrack to the show OMG is a miracle!"

"The music of Andersen is like magic, almost metaphysical"  "Apparently Henrik Andersen can play music on anything and he speaks more musical dialects than most musicians can ever dream of, and he does it in a way that makes it his own personal statement, He is by all means a true master musician"